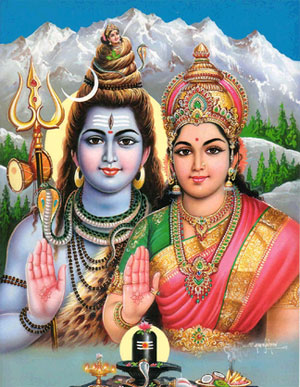 Pradosh Vrat is the fast observed for Lord Shiva and Goddess Parvati. As a fast is followed by worship, Pradosh is worshipped at the dusk of the thirteenth day of both bright as well as dark half of the Hindu lunar month. Hence, Pradosh Vrat is observed twice in a lunar month.

It is believed that by observing Pradosh Vrat , mankind in Kalyuga can get rid if all the miseries and pain. As Pradosh Fast has power to burn effects of sins committed in the past. Pradosh Fast is dedicated to Lord Shiva who relieves mankind from all sufferings. After waking early in the morning, devotees take an early bath and worship Lord Shiva and then begin the Pradosh fast.

So, if you think there is no way for you to wash off the dirt which you have collected through your sins then you are wrong. Lord Shiva Gives us an opportunity called Pradosh fast to begin all over again. Pradosh Vrat is that path walking on which will make you reform into a new person. Seek divine blessings, by observing the Pradosh fast. Also, Pradosh fast is a path which takes us to happiness and contentment. The table of Pradosh Vrat 2016 is given below:

In the given table, the column of 'Pradosham' might have left some of you in confusion. You must be wondering what that column is about. What is Bhauma Pradosh, Shani Pradesh or Soma Pradosh? We will answer you everything right here.