Sade Sati is the phase of life which comes with the fear in people's hearts. It surely comes at least once or more than one times in a whole lifespan of a person depending on the number of years a person is alive in the world. Check out if you are undergoing Shani Sade Sati and how it would affect you: 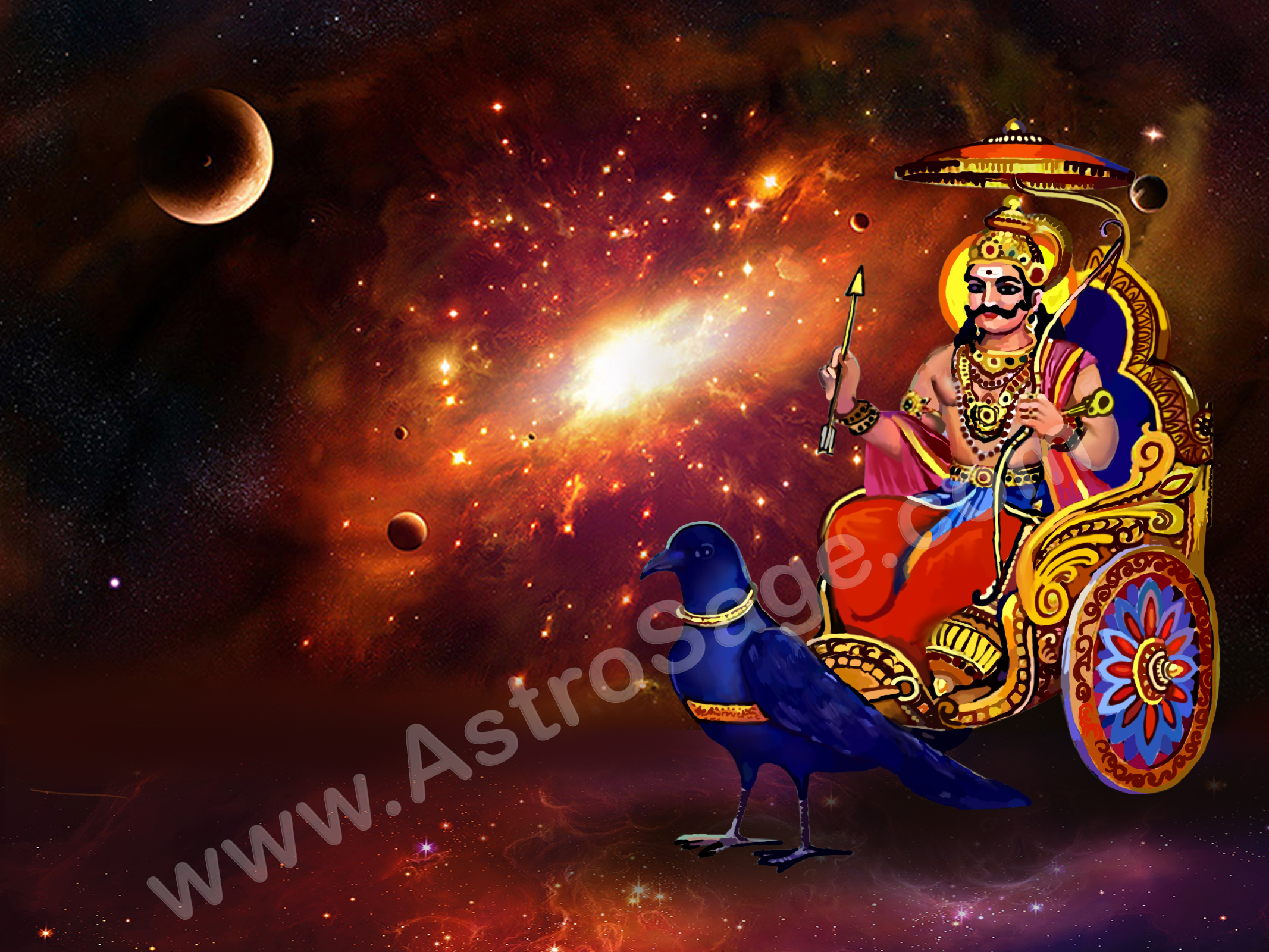 The cycle of Shani Sade Sati keeps on repeating every 25 years. It is believed that it comes with lots of miseries, sorrows, anxieties, delays etc in one's life. However, it is not always correct. It also comes with lots of prominent changes in one's life. This period is also known with many other names such as "Elinati Sani" in Andhra Pradesh, Sade Sathi, and Shanichari.

What is Sade Sati?

"Are your efforts not fully converted into the complete results?" or "Are they getting useless suddenly?" Do you often feel like your plans are getting late or delayed all the time?

You may have these kind of questions into your mind. However, you are still left with empty hands without any specific reason. Why on earth are you facing such issues suddenly? In Astrology, the reason has been described by the ancient sages.

Our Rishis had introduced the word "Sade Sati". It is the duration of 7.5 years, which one has to bear. The phase starts when saturn transits in the twelfth, first and second houses from Natal Moon.

This duration is considered bad for the native as Saturn, the most Malefic Planet, passes over "Moon", which represents "Mind" of a person in Vedic Astrology. Now, you may arise one more question about Sade Sati i.e. Why does Sade Sati come with hardships in one's life? The reason being, it suppresses your mind and attacks on your thinking and logical ability which cause depression in one's life.

Why Sade Sati duration is for 7.5 years?

Saturn is the planet which delays things and fructifies results, of your own efforts drawn at an earlier part of your life, very late. Shani takes 2.5 years to move from one sign to another sign of Zodiac Belt.

If we calculate it for 3 signs i.e. twelfth, first and second signs from the Natal Moon, it comes 3*2.5= 7.5 years. Let's understand how these 7.5 years are categorized in three phases or panoti during Saturn Transit:

The Saturn transits from Natal moon in three houses namely Twelfth, First and Second, that period is categorized in following three phases:

Apart from these three phases or charans, there are two more phases which are also considered inauspicious. These two phases also form due to Saturn "transit". These are commonly known as "Shani Dhaiya".

What activities should be avoided during Sade Sati period?

Sade Sati is the period which directly influences to the human mind negatively. Let's check what are the activities which we should avoid during Sade Sati phase:-

Saturn is considered as a most malefic planet in Astrology. However, it is not always true. It judges you based on your karma or deeds. If you perform good deeds, then it will definitely bless you. Result may be delayed but surely will come to your way.

Shani basically keeps an eye over your patience in order to give you marks according to your performance. Hence Saturn is the "Strict Teacher" who teaches us a lesson through hardships.

We hope this Sade Sati calculator would prove to be beneficial for you. May Shani Dev bless you with success and happiness.

» Select Rashi below for your Sade Sati Report: