Here, AstroSage presents you the dates of Sawan Somwar Vrat. All of you are familiar of the aggressive form of Shiva. But, it is worth noticing that Lord Shiva also shields you from all the negativities around. Read the article to know more. 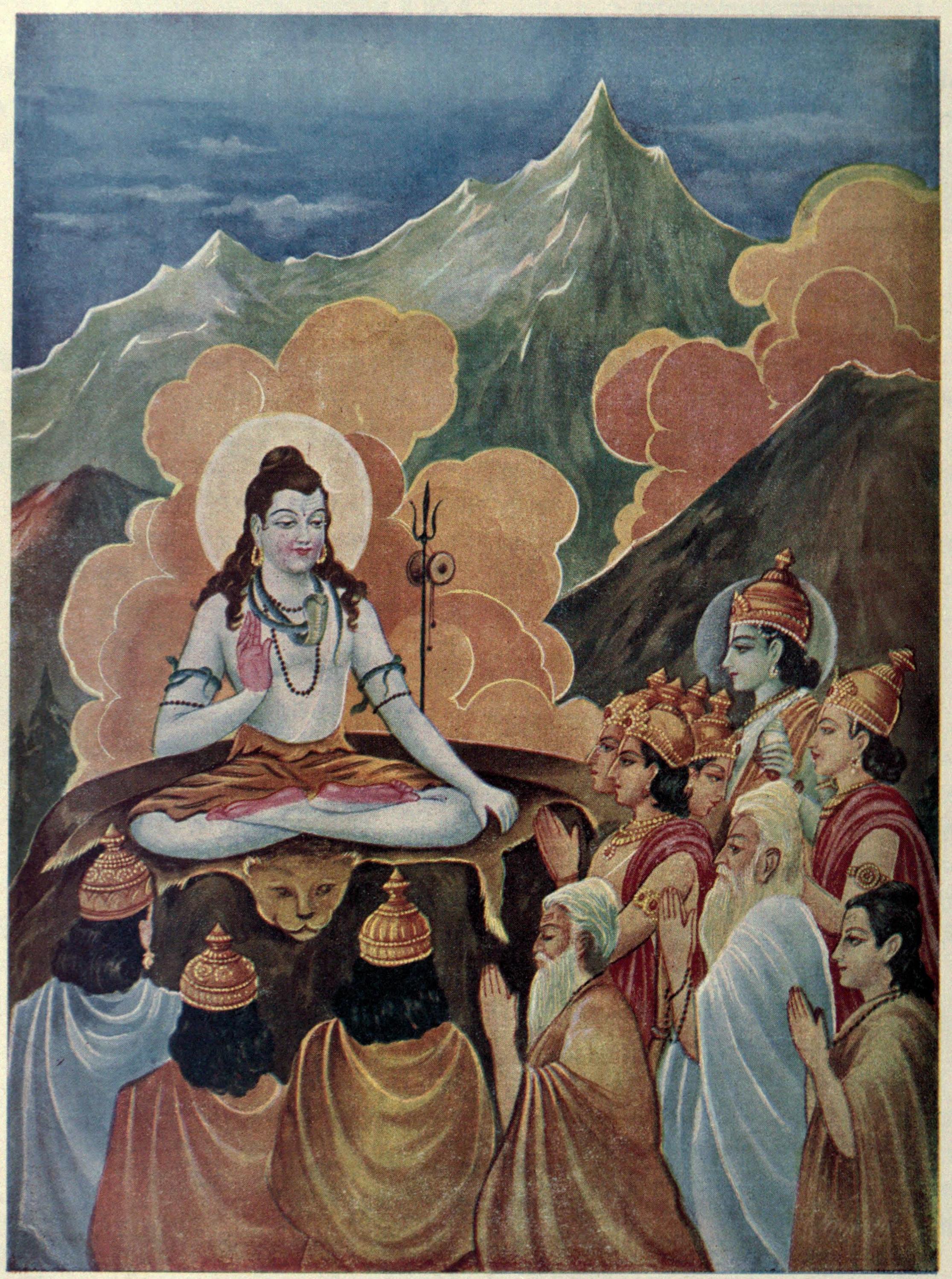 The month of Shravan brings you the opportunity to be bestowed with divinity for the complete 30 days. Sawan month is an auspicious period to worship deities from heavenly abode, and among them all, Lord Shiva is considered to be the most divine. It is believed that venerating Lord Shiva during the month of Shiva (Sawan) brings in welcoming results.

Now, let’s take a look at the dates for observing Sawan Somvar Vrat in the regions of West India and South India.

According to Puranic texts, Samudra Manthan took place in the Shravan month, when the gods and the demons churned the ocean. In response, fourteen divine items emerged out of the ocean. As a surprise, Halahala (deadly poison) also came out as a by-product.

The poison was partaken by Shiva to save the world from destruction. It was swallowed by Shiva and it could not seep through his throat. The swallowing of Halahala turned his throat blue. Since then, he came to be attributed as Neelkantha (blue throat).

This eventually came to be the reason of observing Sawan Somvar Vrat (in the month of Sawan) in honor of Lord Shiva.

Now, we will discuss the traditions and rituals involved with Sawan Somvar Vrat.

Following are the ways that you can adopt to observe the Sawan Somvar Vrat:

Although, Lord Shiva is associated with the role a destructor, he is also considered to be the divine power that protects us from worldly evils. This Sawan Somvar, be ready with devout hearts to worship Lord Shiva. You will surely get you desires granted!

AstroSage wishes you all a divine intervention during the Sawan Somvar Vrats..!