Vastu: Selection of the House

1. If there is only one road on eastern side of the site, the site is called Eastern Site. 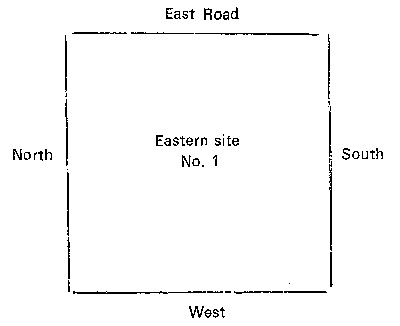 2. If a site has two roads on its south and east, it is said to be Agneya (south-east corner), site. 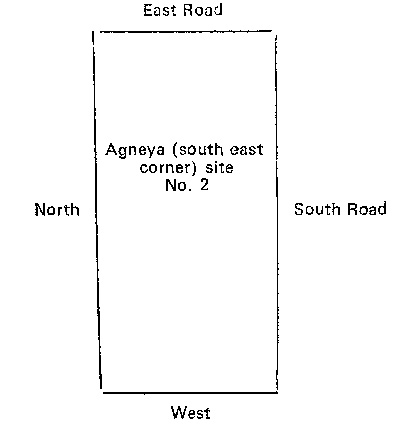 3. If a site has one road on its south, it is called southern site. 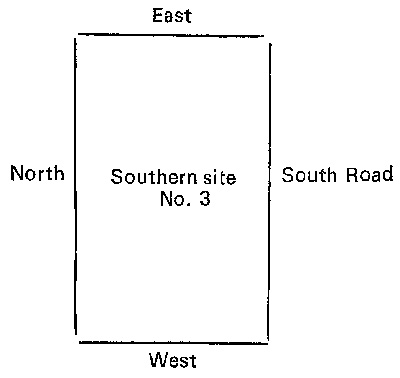 4. If the site has two roads on its south and west, it is called the Nairuti (south-west 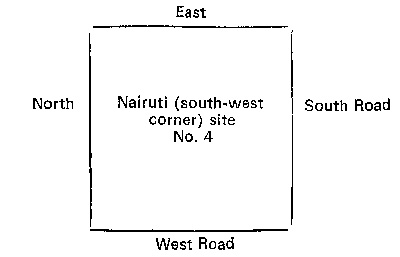 5. If there is only one rood on the western side of the site, the site is called western site. 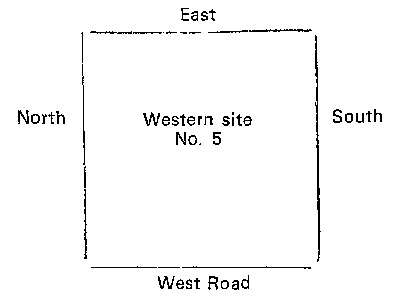 6. If there are roads on western and northern side of the site, the site is called Vayavya (north-west corner) site. 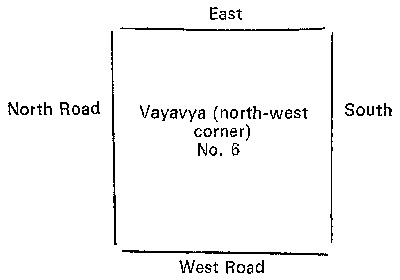 7. If there is only one road on northern side of the site, the site is called Northern site. 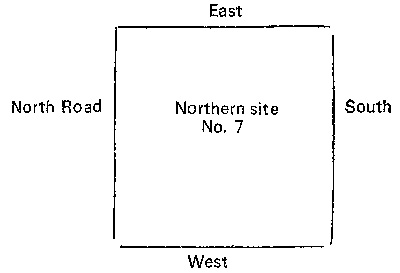 8. If there are roads on both northern and eastern side of site, the site is called Eesanya (north-east) site. 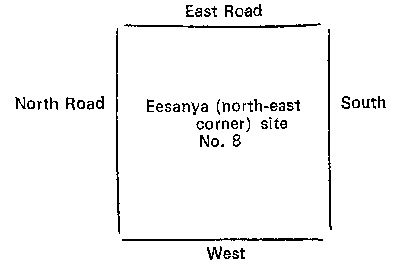 Generally we find the plots of all these categories in a village, town or a city. When the plots ore made in a big site there will be some bylanes also. They maybe in a straight line or curved line. There may be some roads which will be a irregular width and curve.

Because of such irregular roads and by lanes there will be some evil effects on the plots adjacent to them. It is occasionally observed that in case of some plots there may be markets on the south-east, south - west and north-west sides which will be obstructing the passages from the plot. People living in the houses constructed on such plots will face several difficulties, if a plot is having the passage for movement only on the north-east side there will be some benefits to the residents of the house constructed in such plots.