List of Upcoming Movies in 2022 by AstroSage contains information related to the upcoming Bollywood and Hollywood movies in 2022. If you are a movie buff, this article has covered everything for you! Here, we are providing you with a list of the most awaited upcoming movies, along with star cast, director, production house, etc. So read this article further and make your schedule in advance to watch the movies of your favourite stars! 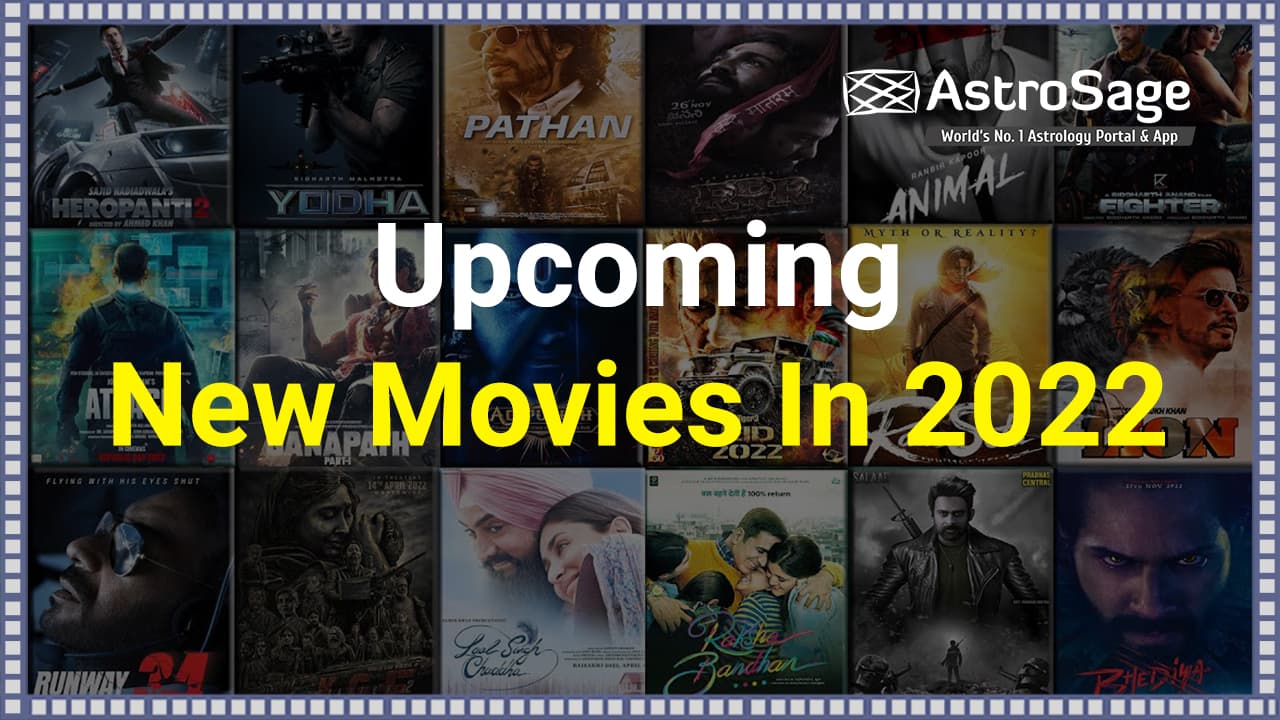 To read in English click here - New Movies In 2023

The years 2020 and 2021 have not been good for movies as most of them could not be released in the theatres, one of the major sources of revenue for the filmmakers. However, many producers came forth and used popular OTT platforms like Netflix, Amazon Prime, and Hotstar, to release their movies for the viewers. On the other hand, many filmmakers postponed the release dates and waited for a suitable time. In this article, we will mention the movies whose release has been announced, have had the poster release, or the first look has been shared. Without further ado, let’s check out the list of upcoming movies in 2022. 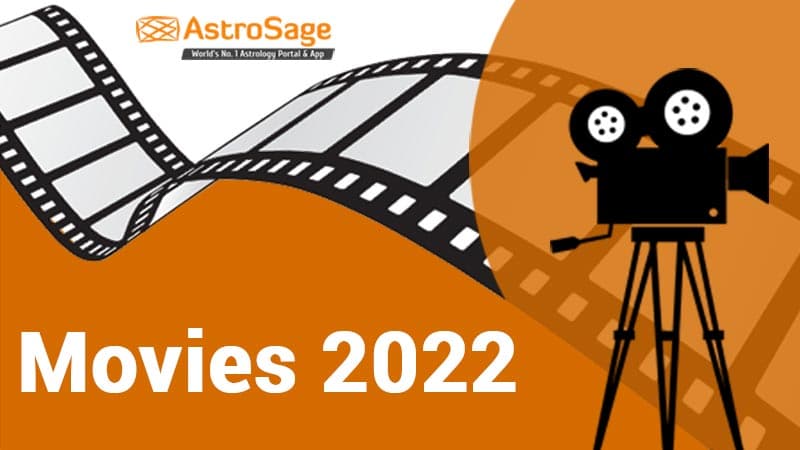 Doctor Strange in the Multiverse of Madness

Is Luck Favourable or Unfavourable? Raj Yoga Report reveals it all!

Minion: The Rise of Gru

250+ Pages Personalised AstroSage Brihat Horoscope For All Possible Solutions To Your Life Problems!

Now, let’s have a brief information of some of the most awaited Bollywood and Hollywood movies mentioned above.

Bachchan Pandey is a Bollywood movie starring Akshay Kumar, Kriti Sanon, and Jacqueline Fernandez. It is an action-comedy movie in which Akshay Kumar is playing the role of a gangster who wants to enter the world of movies and become an actor whereas Kriti Sanon will play the role of a journalist in the movie who is an aspiring film director. This movie was initially set to be released in December 2020, but the dates were changed due to the pandemic.

This multi-starrer is a sequel to the 2014 hit movie “Ek Villain”. Ek Villain Returns is directed by Mohit Suri and has a completely different storyline and star cast than that of the previous part. The movie is scheduled to release on February 11, 2022, worldwide in theatres.

Bhediya is an upcoming comedy-horror Hindi language movie featuring Kriti Sanon and Varun Dhawan. This movie is set to release in theatres on April 14, 2022, worldwide.

Mayday is one of the most awaited Bollywood movies with an amazing star cast including, Amitabh Bachchan and Ajay Devgan. This movie is directed by Ajay Devgan and is scheduled for a worldwide release on April 29, 2022.

Now, let's check out the details of some Hollywood movies 2022 that people are eagerly waiting for!

The 355 is an upcoming Hollywood action spy film starring multiple actors. This movie is directed by Simon Kinberg and is scheduled to be released on January 7, 2022.

Everyone loves Batman therefore, the wait for this movie is much anticipated. After being delayed twice, this movie is finally set for a release in March 2022. This superhero film is produced by DC Films and 6th and Idaho and is based on the DC comics.

Doctor Strange in the Multiverse of Madness

Doctor Strange in the Multiverse of Madness is an American movie based on the character Doctor Strange from Marvel Comics. This superhero film is a sequel to Doctor Strange released in 2016. This Marvel movie is set for a release on March 25, 2022, in the US.

How much marvel is too much marvel? Even the fans don’t know! They can’t get enough of their favorite superhero marvel movies, and Thor is one of the most loved Marvel characters. Thor: Love and Thunder is a sequel to the 2018 released Thor: Ragnarok and is scheduled for a release on May 6, 2022.

John Wick: Chapter 4 is an American neo-noir action thriller movie which is the four installments of the popular John Wick film series. This Keanu Reeves starrer is set for a release on May 27, 2022.

We hope that you enjoyed this article on Upcoming Movies in 2022 by AstroSage. Thank you for staying connected with AstroSage!