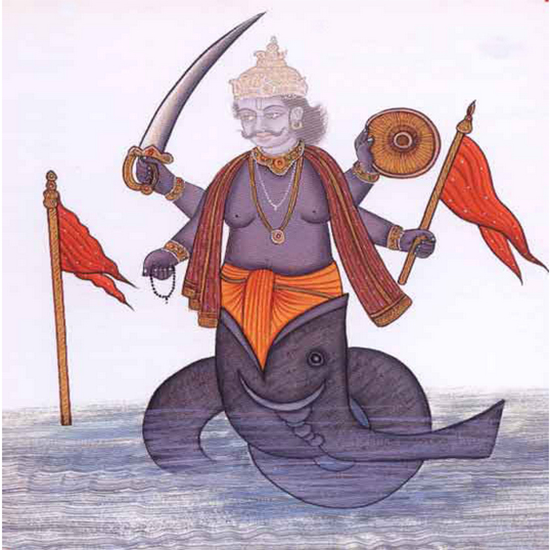 According to the astrology, Ketu. is one of the slow moving planets, which keeps on changing its position every year. When planet Ketu will change its position from one zodiac sign to another, it will be known as Ketu Transit in 2014. Like every transit, Ketu transit 2014 or Ketu Gochar 2014 will also bring some changes in every zodiac sign. These changes will be different for every zodiac. It may be good for one or bad for another. Ketu is considered to influence supernatural powers and spirituality. Ketu may give you heights in spirituality or even harm you in many ways. The changes will be determined by the position of Ketu planet in your Moon sign. Ketu transit in 2014 will tell you about the transits of Ketu in the year 2014.

In the beginning of the year, Ketu will be present in Aries sign. Now, it will be switching its position. Let's know where Ketu is going to transit itself in the year 2014:

So, you know about the Ketu Transit in 2014 now. Let's throw some light on the planet Ketu.

According to the Hindu mythology, Ketu is the tail of the immortal demon, which cleverly drank the elixir of life. Lord Vishnu cut off the head of this demon. Since then, the head of the demon is known as Rahu and the tail is called Ketu. Rahu and Ketu are said to be the serpent demons. According to the Tamil astrology, Ketu is considered as the incarnation of God Indra, who took this form after he was defeated by the demons.

If we talk about astronomy, Rahu and Ketu represent the intersection of Sun and Moon's path, which are called nodes. Ketu is the South node of the Moon. It is on the point where Moon crosses the galactic equator to the south. Ketu is said to be a shadowy planet. It has no particular shape and no visual observation. This planet is said to be cruel in nature. Ketu is an influencing planet and affects all the zodiac signs.

Ketu is neither masculine nor feminine in behavior. It is said to have animal behavior, sometimes it is harsh and sometimes calm.

According to the astrology, Ketu is considered to be bringing loss and sorrow in native's life. At the same time, it may give you immense fame. The transit of Ketu in 2014 may cause accidents, fights, injuries, broken relations and sometimes it may provide spiritual growth, fame & magical powers. If Ketu is making conjunction with some benefic planet, also it may alter the effects of that planet. Although Ketu is considered to be bringing malefic effects, but it is less malefic than Rahu or you can say that Ketu is less negative than Rahu. In Numerology, Ketu rules number 7. The color associated with Ketu is grey.

We hope that this article has provided you all the information about Ketu Transit in 2014 or Ketu Gochar in 2014. Stay tuned with AstroSage.com for more information.