AstroSage brings forth to you the schedule of the Sun Transit 2017. Being the belle of the ball, Sun enjoys the status of the most important planet in astrology. The planet boasts of masculinity and strength. It imbues us with a certain charm and grace to face the world head on. Keeping up with its majestic air, the planet governs higher office and vocations. Sun is the sole source of strength for other planets, which is why it has a pivot role in astrology. 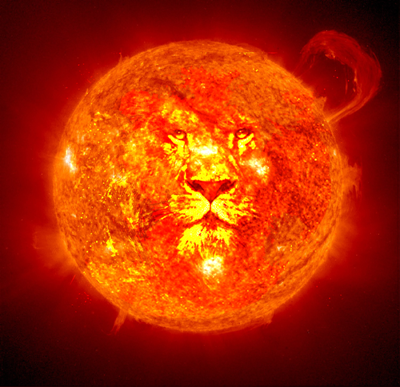 It takes Sun about a month to visit a sign; the planet completes its tour of the 12 zodiacs in a year. Sun rules the 5th house in your kaalpurush chart. Read on and get to know about the planet of authority and power, when it comes to visit your sign.

Sun would start its sojourn from Sagittarius sign, after which it’ll visit the other signs completing its journey. A compiled list of the dates of the Transit 2016 have been mentioned in the table below:

As per our Indian Astrology, Sun is called Surya, the king of all the 9 planets. Sun is also worshipped in the Hindu Mythology. Sunday is coined with accordance to the planet, Sun. might, strength, and luminescence all come under Sun’s domain. It depicts authority, glory, grace, panache, dignity and dominion. The zodiac Leo is ruled by Sun.

AstroSage hopes that you’ll take advantage of the above mentioned table to plan your auspicious events and important to mundane tasks well. Stay cheery and blessed!