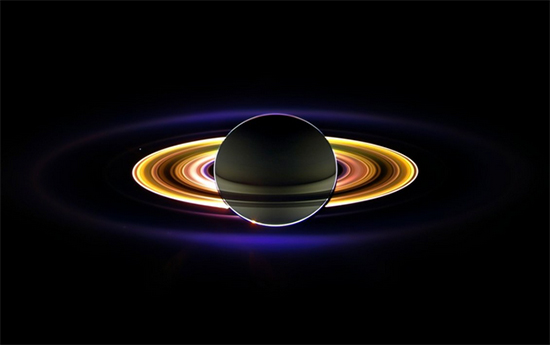 Saturn is one of the slow moving planets, which keeps on changing its positions. The change in the planetary position of Saturn is called transit of Saturn. Like every other planet, Saturn also influences changes in native's birth chart during its transit. The changes may affect your love life, career, family and finance. The transit of Saturn may bring sudden changes in a person's life. These changes may be positive or negative, both. Saturn is a very important planet in the birth chart of a native as well as in the solar system.

Saturn is the 7th planet in solar system, so it passes slowly through all the zodiac signs. It gives both malefic and benefic effects to the native's birth chart. Let's get to know about the Saturn's transit in the year 2014.

In the beginning of the year, Saturn will be present in Libra sign. After that, it will switch in the following:

Before we talk about the planet Saturn in astrology, let's get to know about it in the universe. 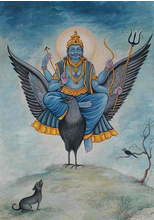 According to the Indian mythology, Saturn is considered to be Lord Shani, who is known as Shani Dev. Shani Dev is said to be the Lord of Saturday. Shani Dev known to be the Lord who delays everything, as Saturn moves very slow.

If planet Saturn is in your birth chart, you should worship Shani Dev to save yourself from the negative effects of this planet.

In astrology, planet Saturn is considered as a very strong planet. It affects all the zodiacs equally. Planet Saturn is the Lord of Capricorn & Aquarius zodiac sign. The people who are born under these zodiac signs or on Saturdays show the behavior of this planet, depending upon the positive or negative effects of this planet. Saturn represents patience, fame, leadership, justice, and difference between right & wrong. Saturn is a planet of justice or judicial system. Saturn transit 2014 may bring many changes in judicial matters of natives.. Saturn transit 2014 also bring so many changes in these zodiac signs including all the other signs.

Saturn is said to be the teacher of a strict path. One who comes under the influence of Saturn and follows their path properly without any distraction, gains success.

Now, you know all about the Planet Saturn and the transit of Saturn in 2014. Stay tuned with AstroSage.com for information about the effects of Saturn transit 2014 on your zodiac sign.