Hartalika Teej 2017: The Day Of A Divine Union!

In 2017, Hartalika Teej will be observed on August 24. You surely have attended lots of marriages, but do you want to witness the divine bond of Lord Shiva and Goddess Parvati? So read more to know about Hartalika Teej, when the union between Shiva-Parvati took place. 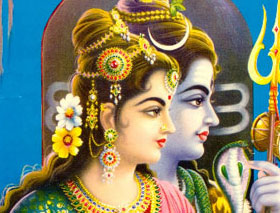 Teej is a major Indian festival that has a special significance for a married couple. On Teej, womanhood is celebrated and her powers are given a divine touch. The nuptial bond of marriage does not work without a balanced understanding. While in India, a lady undergoes severe strictness to enhance the beauty of marriage.

Teej can be categorized into four major forms. They are:

Yes, we will definitely discuss the significance of the word 'Hartalika', but before knowing it in detail, let's take a look at the date of Hartalika Teej in 2017.

According to Hindu mythology, Hartalika Teej is believed to be the day of union of Lord Shiva and Goddess Parvati. It is said that Parvati admired Lord Shiva and had a strong desire to marry him. However, it was not an easy task to please Shiva, as he was unable to see her existence.

In order to win over the divine heart of Lord Shiva, Parvati underwent a strict austerity. It was no ordinary Vrat (fast), as she had to observe a fast for many years. Observing her penance, Shiva agreed to marry Goddess Parvati and both got united in Parvati's 108th birth.

Hartalika Teej is celebrated among Indian women, not only in a festive mood, but also with great devotion. Now, let's discuss the rituals and traditions that are to be followed:

Let's know, what one means by Shanti Mantra and Shama Mantra.

Following are the lines that are collectively known as Shanti Mantra:

Following are the lines that are a part of Shama Mantra: 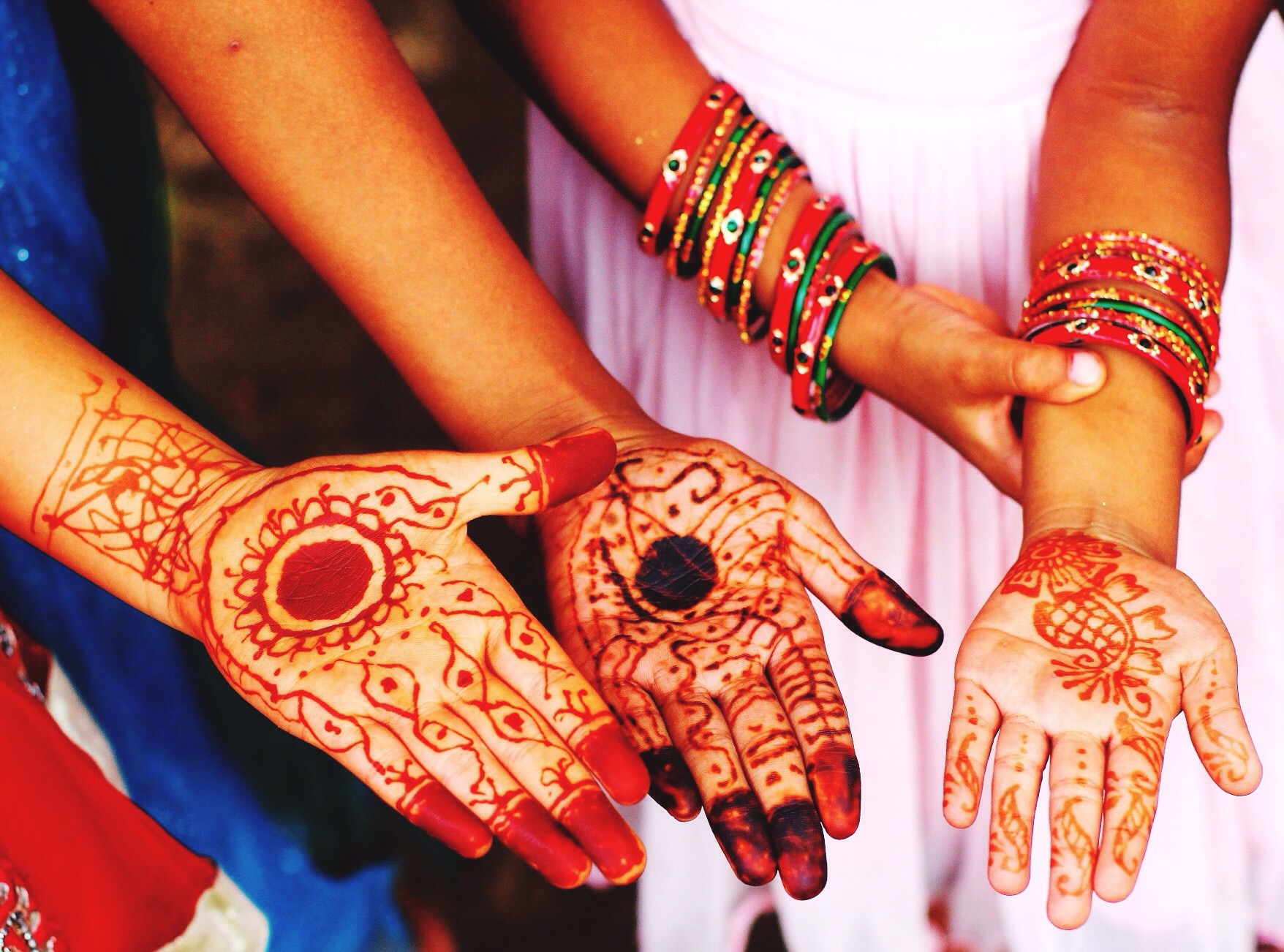 Now, finally, we will discuss the significance of the word 'Hartalika' in this article.

Hartalika Teej: What Does 'Hartalika' Signify?

As we have already discussed that Hartalika is the amalgamation of the word 'Harat' and 'Alika', now we will discuss the significance of the word, elaborately.

'Harat' means 'to kidnap', while 'Alika' means 'friend'. According to ancient texts and Hartalika Teej Vrat Katha, there was once a marriage proposal to Devi Parvati from Lord Vishnu. Narada went as the messenger to Parvatharaj, Parvati's father, with Vishnu's proposal. Since, the offer seemed very divine to Parvatharaj, he accepted the proposal; although, Parvati wasn't happy.

Seeing Parvati's discontent, one of her friends kidnapped her and took her to a dense forest, so that her father couldn't find her. Thus, the name 'Hartalika' attained significance.

The day of Hartalika Teej is approaching soon. It's our turn to celebrate womanhood in a much more festive mood.

AstroSage wishes you a blissful day on Hartalika Teej..!